This past weekend I experienced a piece of heaven on earth. 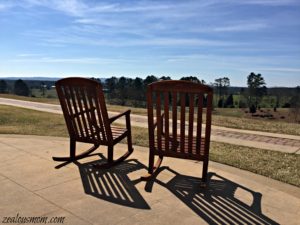 As a young bride, never did I envision myself at a faith-based wedding retreat, but then again, Susanna from eight years ago was young and naive, so I’m not really sure what I was envisioning all those years ago.

Until you are in a marriage, you don’t realize how hard it is to live with the same person day in and day out, how challenging it is to keep yourself happy and the other person happy. Then when children come along, things get even more complicated. Now there are more people to keep happy and content and let’s be honest, once we become moms, the children usually come first then our spouses then ourselves. But I now know that’s a crooked path to contentment. 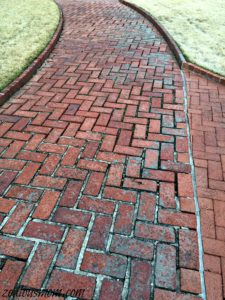 Before I go further, I want to say that my husband actually loves when I write about our marriage either on the blog or in my newspaper columns. In fact, in my last Smoky Mountain News column, I told the story of me cutting a skin tag off of his face with a paring knife and some tweezers. He’s a great sport, and he knows that sometimes the things I write help other people work through their own troubles, and he’s totally on board with that.

A couple of years ago, he and I realized that we were merely going through the motions of marriage, the flame was simmering at best and the connection was dwindling. We went through a season of detachment and frustration, but with both of us being fighters and competitors, we weren’t going to let that be the end of our story.

We began with little things like trying to talk about our feelings and why we were acting certain ways, but that often led to arguments, resentment and blaming. After a long stretch of doing that, we decided to see a counselor and that’s when things began improving.

Did you know something as simple as the way you form a sentence can make or break an entire conversation.

Do you seem how the second sentence removes the blame?

We have learned that strategy and more. Before we actually began counseling, we both thought counseling was something people did right before they separated, but now I realize what an ignorant thought that was.

I’ve also learned that many strong couples I know routinely attend counseling sessions just to keep their marriages strong and happy. They (and I) see it as proactive as opposed to reactive.

So this past weekend we took it to another level by attending WinShape Retreat in Rome, GA. Our pastor recommended this specific retreat above others. He kept saying, “Just go and enjoy each other. Let it be a time of renewal.”

But being the stubborn person I am, I was skeptical.

In fact, I like to journal in my Bullet Journal and my entry from last Friday reads, “I’m feeling really anxious and fearful about this weekend. I’m worried my expectations are too high.”

But the moment we drove onto the campus of the retreat, something shifted within me. I can’t even describe the pristine beauty of this place. The location is an old dairy farm that’s been renovated into a retreat center. The building are stunningly crafted and the natural surroundings are breathtaking. I can’t think of a more beautiful place to renew a marriage. 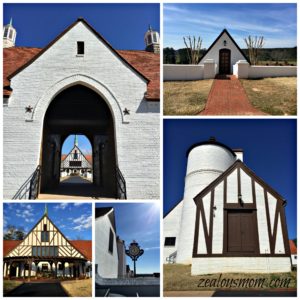 There were many, many other couples there so similar to us. What we all learned is that while our individual circumstances and triggers may differ, the pattern and cycles are the same for every marriage. We also learned strategies to use we begin to feel ourselves “spinout”.

During our time there, we talked, cried and laughed. We really looked inside our hearts and let things out that had been bottled up for so long. Along with all of the deep stuff, we hiked and took photos of the premises (we both love photography), read books for enjoyment, ate delicious food, and even participated in ropes course and other team building activities which mirrored the communication and reliance necessary in a marriage.

We drove away from the retreat feeling hopeful, excited and renewed. We feel like we have a completely different level of understanding when it comes to us as individuals and us as a unit.

Todd and I still have work to do. Every marriage has work to do. The heart is a fragile entity, but if you are willing to learn and work, there’s hope and we all know that hope is a very powerful force. 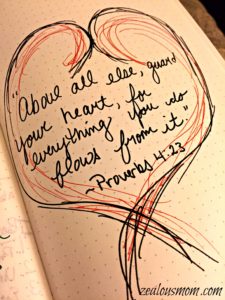