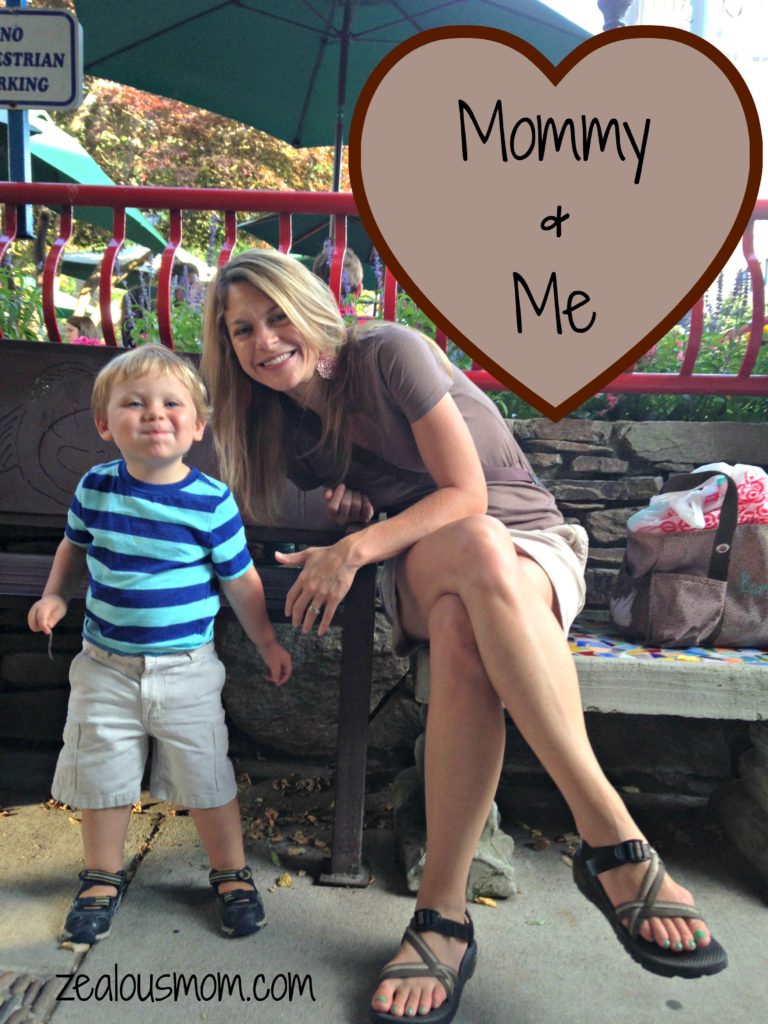 Maybe I was a bit melodramatic last week about leaving my toddler to make a trip to DC with my five-year old and my mom so that we could spend time with my sister’s family and take care of my niece for a week while her parents worked. I don’t know what caused me to be so sad about leaving my two-year old, but the mom guilt over it was real, and I’m so happy to now be home with him showering him with affection.

My littlest boy had a wonderful time at home with Daddy and my mother-in-law. They took excellent care of him and kept him in his regular routine. I recorded a storybook for him which he played all week while I was gone (so cute), and we Face Timed every night, so we kept in contact. As much contact as one can with a toddler.

We had an amazing time in DC, and my two-year old seriously could not have handled all of the activity. I am also sure I was annoying everyone by talking about how much I missed him. They responded with, “It’s only four days” and “It’s good for him to have a little change of pace” and “Brooks deserves some alone time with you” and “He’s having more fun at home in his own environment.” Even though these comments didn’t ameliorate my melancholy feelings entirely, they did help a little

After reflecting upon it, I’ve decided two things made it extra hard this time to leave town.

1). My toddler was separated from his brother. Even though they argue as siblings do, they love each other and the little one looks up to the big one in a fierce way. Last year I went to a blogging conference for four days and though I missed my family at home, I didn’t feel guilty whatsoever about leaving.  I felt calm that they were all together and that I was the only one gone. I didn’t feel like I was leaving one of them and doing something special with the other. During last week’s trip to DC, not only did my little one have to wonder where I had gone, but he also had to wonder where his brother had gone. He’s old enough to feel jealousy because at home, he doesn’t want his brother to sit in my lap or get any type of attention that he is not getting. I worried that he was experiencing jealousy last week which we adults know is a horrible emotion.

2). My toddler is at that age where he’s too young to understand exactly where I’ve gone and what I’m doing, but he’s old enough to know that I’ve left and to wonder where I went. Does that sentence even make sense? Anyway, he’s at that phase where he’s very attached to me, and quite frankly, I’m very attached to him. In contrast, my five-year old understands where I go when I leave and though he may miss me, he enjoys whatever it is he’s doing in my absence.

It truly seems like being a mom is an emotional roller coaster. That’s okay, though, because when things have meaning, life is so much more fulfilling. My husband and my older child drove my mother-in-law back  home this past weekend, so I had some alone time with the toddler. It was very much-needed and so fun. Now our family of four is finally back in one house, and I couldn’t be happier about it.

Hosted by Krystyn at Really, Are You Serious?